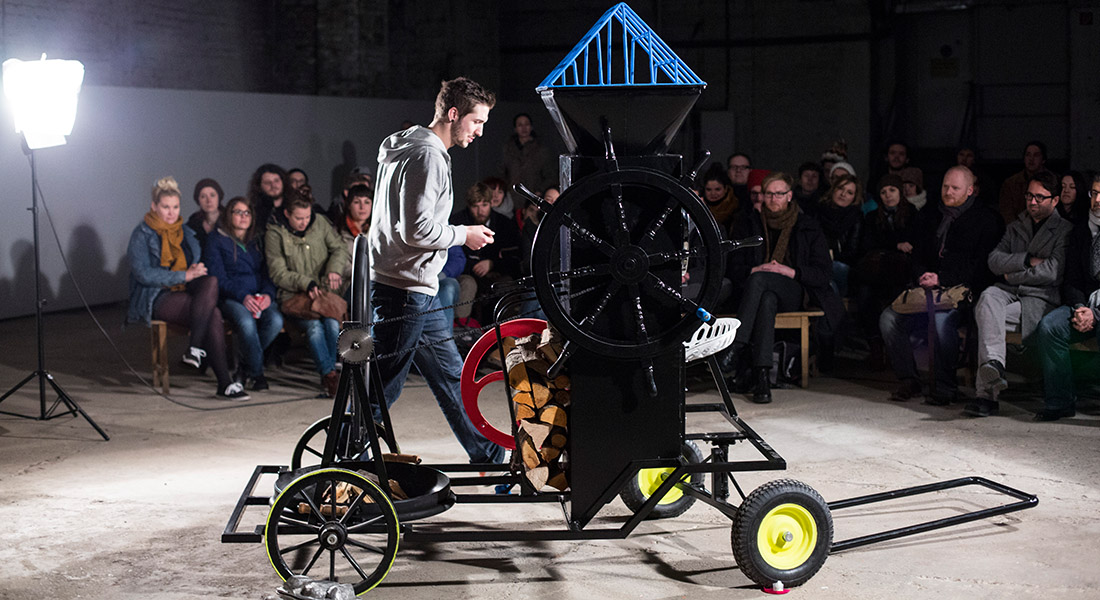 Prometheus is the messenger of do(ing)-it-yourself, loosely quoting Goethe: “Here I sit forming [manikins] in my image…”

Prometheus was named after the eponymous Titan in Greek mythology who is said to have formed humans from clay in his image so that they rule over Earth and preserve her. He is understood as bringer of culture and ally of man(kind) teaching us how to build houses and till the land. I understand him as the founder of the DIY movement.

I propose that there are no sustainable products – only sustainable ways of living. At the beginning of everything there is awareness.

Armin Held asks: How is a child, who has never climbed a mountain, never built a dam in a stream, never witnessed plants grow, never flew a kite, and never observed grown-ups save an insect from drowning, supposed to understand nature as something precious and worth to be preserved. Without nature there is no culture.

I deem it necessary to understand interrelationships and (production) processes. With this object, I want to raise awareness of our creative potential and the power to shape our environment.

Prometheus is an art project that is meant to engage the spectator, a bricolage of found objects and components that have been discarded and forgotten in a variety of former contexts.

With the help of muscle power and fire the machine is able to transform plastic waste (PP, PE) into action figures. This metamorphosis is driven by cranks and pedals. After being ground into pellets, the plastic is rotated over the fire in a two-piece metal cast. The heat melts the pellets and the rotation causes the interior walls of the cast to be covered with a homogeneous layer, so that in a short time a small hollow body is formed in the image of a little hero.

What can be experienced in this process is the direct creation of value from what has previously been nothing more than an aura-less and disposable handful of plastic waste. While the amount of recycled material doesn’t change, its perceived value does change.

The resulting action figure is a superhero with strengths and weaknesses. He seems to be wearing a diving helmet with space antennas and his hands and feet look strong – yet, he doesn’t wear pants and he is a little chubby. A normal superhero – like you and me. 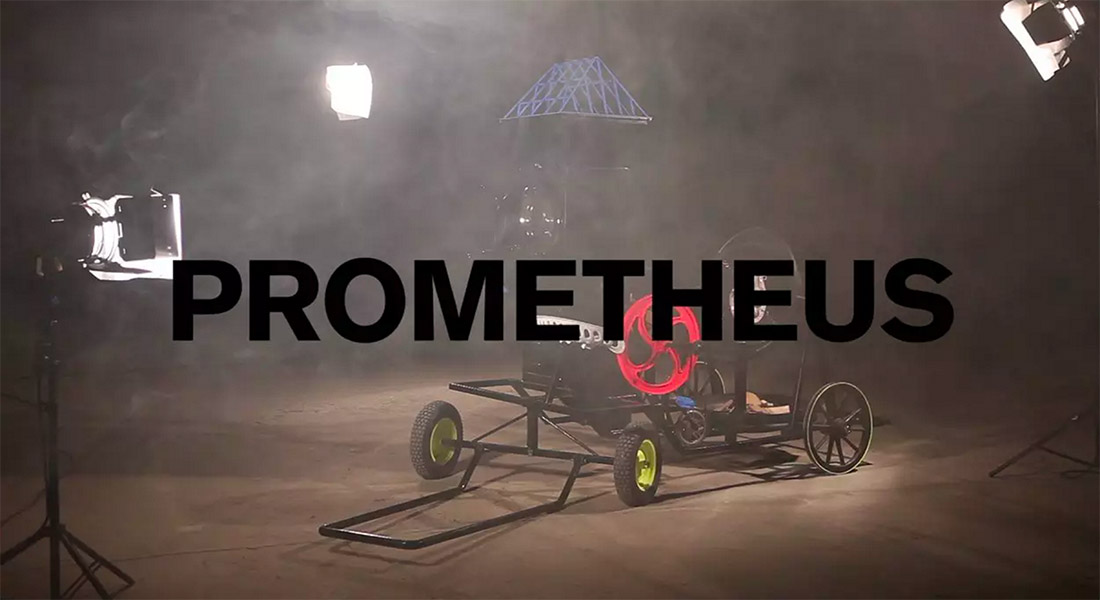 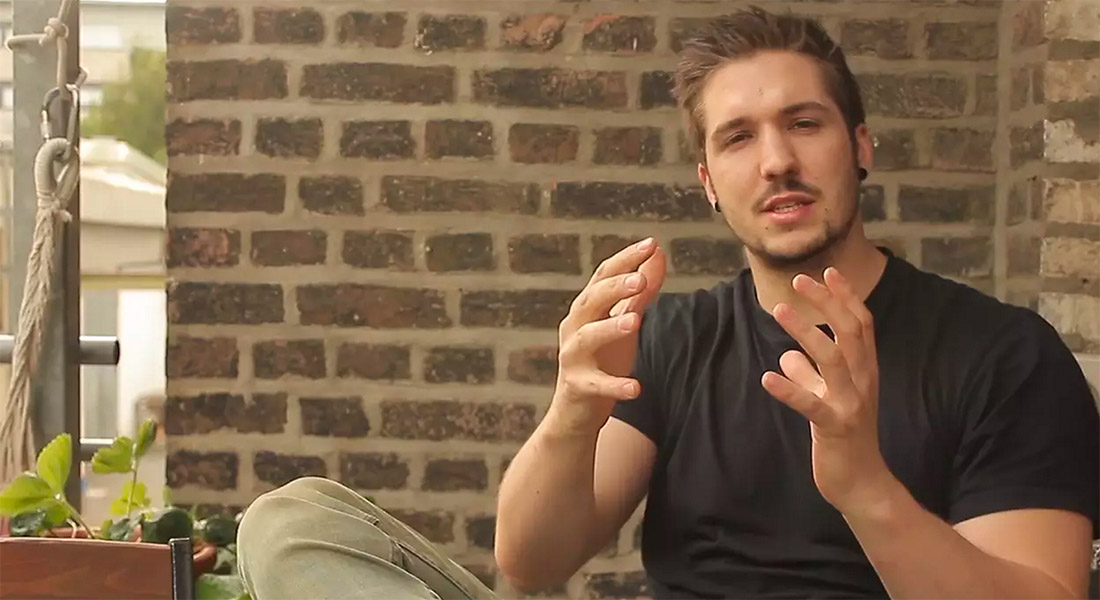 ×
The information you enter here will be sent directly to the recipient. It is not stored on this sites database. Read more in our Privacy Policy
SEND

We use cookies to ensure that we give you the best experience on our website. If you continue to use this site we will assume that you are happy with it.Ok